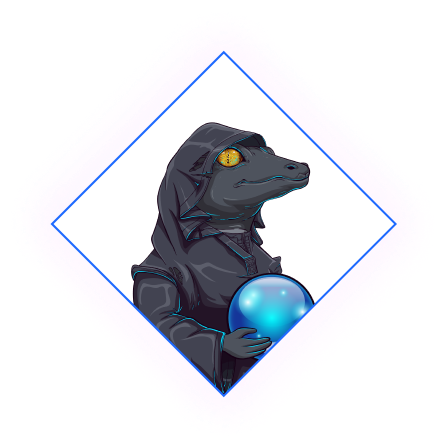 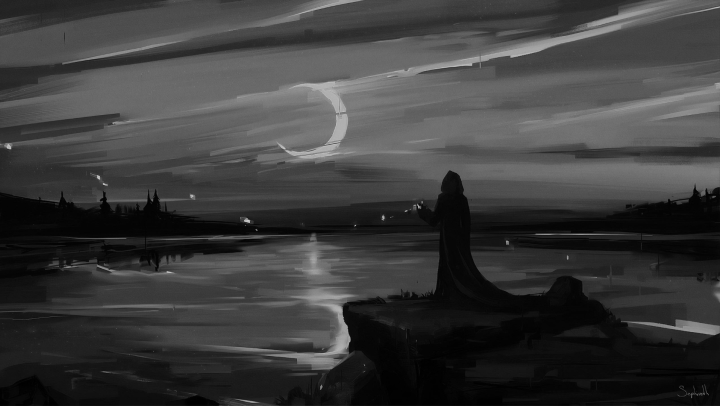 Within the Oracles, lives a Gecko, yet not your subpar, or even standard Gecko, he comes equipped with a cloak. A Cloak that represents his identity and bears the might of the crystal ball within his palms.

The Oracles of Gecko are vast; An irregularity within the earth’s atmosphere created such conditions for the Oracle to materialise, and a once insignificant Gecko, became the figurehead in the most sublime of alternate universes .

OOFG is a PVP token , in the ecosystem there will be character that will be able to head to batlle in classic tournament bracket .

The Project aims to create an ecosystem of futuristic animal characters; Each with their own traits, and Implement them into a tournament system, where each player, in this case, investors in $OOFG, will forfeit a certain number of tokens into the prize pot, and be placed into a game with a select number of players. It is a knockout system, in which contenders are knocked out in traditional form, leaving just two people.

The winner of the battle will be the overall winner of the tournament, and will collect the forfeited tokens. This can be done on a Micro level, or scaled up to a Macro scale tournament, putting a larger number of tokens on the line, with of course a bigger prize pot to be collected at the end

Build on to our present marketing plans, and assess different routes to increase exposure

Create an ecosystem of futuristic animal characters; Each with their own traits, and Implement them into a tournament based system

Host a competition, for a finite number of whistleblowers to spot the new entities entering the Oracles,

Create graphic to promote the PVP game these graphics will be shared on social media platforms. Stream tournaments on streaming platform, these will be promoted by other gamers to boost our audience. 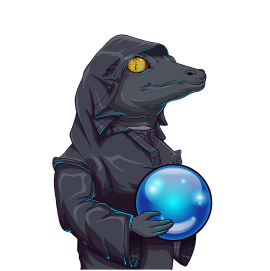 Download MetaMask on your device . MetaMask will allow you to buy, sell, send, and receive $OOFG tokens.

Transfer BUSD, BNB, USDT to your MetaMask wallet from exchanges like Binance, Kucoin, etc. Make sure your address is on the Binance Smart Chain (BSC).

and connect your wallet in the top right and make sure to be on the Binance Smart Chain.

Copy and paste contract address and make sure to increase your slippage to 2/3 % and have enough gas fees (BNB) to complete your purchase. Approve the contract and select swap and approve transaction.

What is the Oracle of Gecko?

What is the native token within the oracles?

Can I purchase the native token $OOFG currently?

Right now, you cannot; we are building our community and initiating our pre-launch marketing currently, yet we will provide you with more in-depth details of when we will be launching.

How can we be trusted?

Well, we are glad that you asked! The Oracles of Gecko understand the importance of mitigating risk and protecting one's capital, which is why we have chosen to audit our contract as well as perform a KYC in order to provide maximum transparency for the community that we greatly value.